Just Published: New Research Paper on Reducing Fire and Burn Risk in the OR

Recently, a new research paper was published in Surgical Endoscopy that examines the fire and burn risks in the OR, as well as the efficacy of a novel, medical device in reducing these risks.

GloShield is a device designed to insulate the end of the fiberoptic light cable, and can be used to prevent the occurrence of fires and burns that occur during surgery.

The research paper analyzes how increased awareness of risk paired with safer surgical devices can greatly decrease the risk of OR fires, bringing the incidence rate close to zero.

Along with other key findings, let’s explore the consequences of a burn or fire incident in the OR, as well as the biggest challenges that ORs face when it comes to risk mitigation. 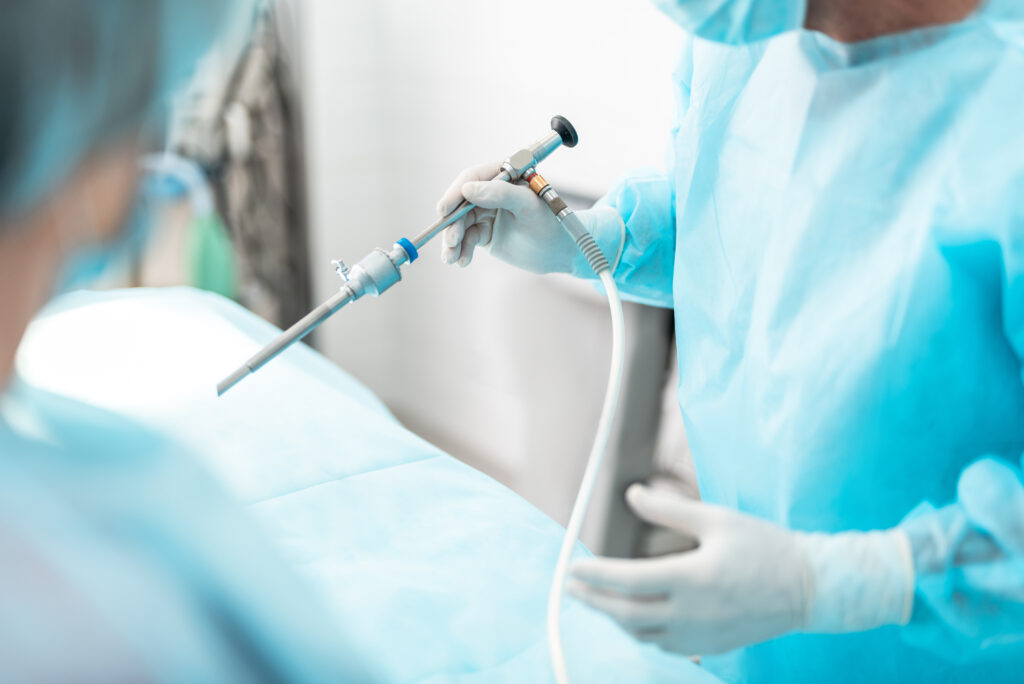 In this trial, a 300-watt light source was connected to two standard fiberoptic cables (Storz and Olympus). The distal ends which normally connect to scopes were buried in, or rested on, standard operating room materials including a cotton green towel and a blue propylene drape to assess the risk of fire formation or burn injury. The GloShield device was then attached to the ends of the cables and the experiment was repeated.

Results revealed both the Storz and Olympus fiberoptic cables were capable of producing burns on these surfaces, and that the GloShield device, when attached properly, prevented thermal injury in all conditions.

The Importance of Risk Management for Reducing OR Fires

OR fires occur regularly enough to require urgent scrutiny and immediate action. Although reporting can vary and surgical fires and burns to patients and staff are widely accepted to be under-reported, many surgeons and surgical staff have witnessed fire-related never events and/or near misses. Even as fiberoptic light cables constitute leading ignition sources for OR fires and burns, there remain no established, reliable solutions specifically designed to reduce the incidence of such events.

Kamil Makhnejia, MBID, V.P. of Clinical Development for Jackson Medical, understands the harmful consequences of burns and fires in the OR.

“Burns and fires can have both immediate and long-term consequences,” Makhnejia explains. “The most immediate harm to patients and staff should be addressed and avoided at all costs. Damage to equipment and environment can have trickle down capacity effects for surgical services. There can also be unanticipated financial costs such as fines and malpractice claims, which can add up quickly.”

OR burns and fires produce other negative effects beyond patient harm and costly malpractice suits. “One often overlooked effect is the surgical team’s morale and confidence. A surgical fire can be catastrophic and an iatrogenic burn under the watch of a provider is more than a little disheartening. In an environment where staff performance is critical, maintaining staff confidence after an adverse event can be difficult to achieve. Taking a preventive and proactive approach with a product like GloShield is best to avoid these pitfalls entirely,” Makhnejia says.

James K. Rains, PE, CEO of Jackson Medical, believes a device like GloShield can be especially effective because it can be worked seamlessly into the OR safety protocol, without impeding surgical workflow.

“The big challenge is that there is so much going on in the OR and everyone’s focus is on the current and next steps of the surgery. In this environment, a simple task such as placing a light cable down on a drape when switching out the scope, can lead to a fire in seconds,” Rains says.

“GloShield works because it doesn’t impede the surgical workflow. No additional steps are needed to use it in surgery, and its proper application effectively eliminates the risks associated with burns and fires in the OR,” he explains. “The best compliments we receive come from doctors and nurses who ask, ‘Why didn’t we think of that?’”

Contact Jackson Medical today to learn more about GloShield or to request a free trial for evaluation. 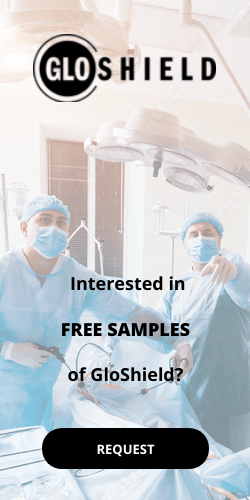